Major League Baseball's 2022 season schedule currently up in the air as MLB and MLBPA discuss new terms in their Collective Bargaining Agreement.

Let’s prepare for the nationwide tournament and ensuing chaos that closes out the year for college basketball athletes and their organizations. Last year, the number 1 seed from the South region, Virginia Cavaliers, held on to claim the title. Who will walk away as NCAA champions this year?

Who Can Dethrone the Patriots? 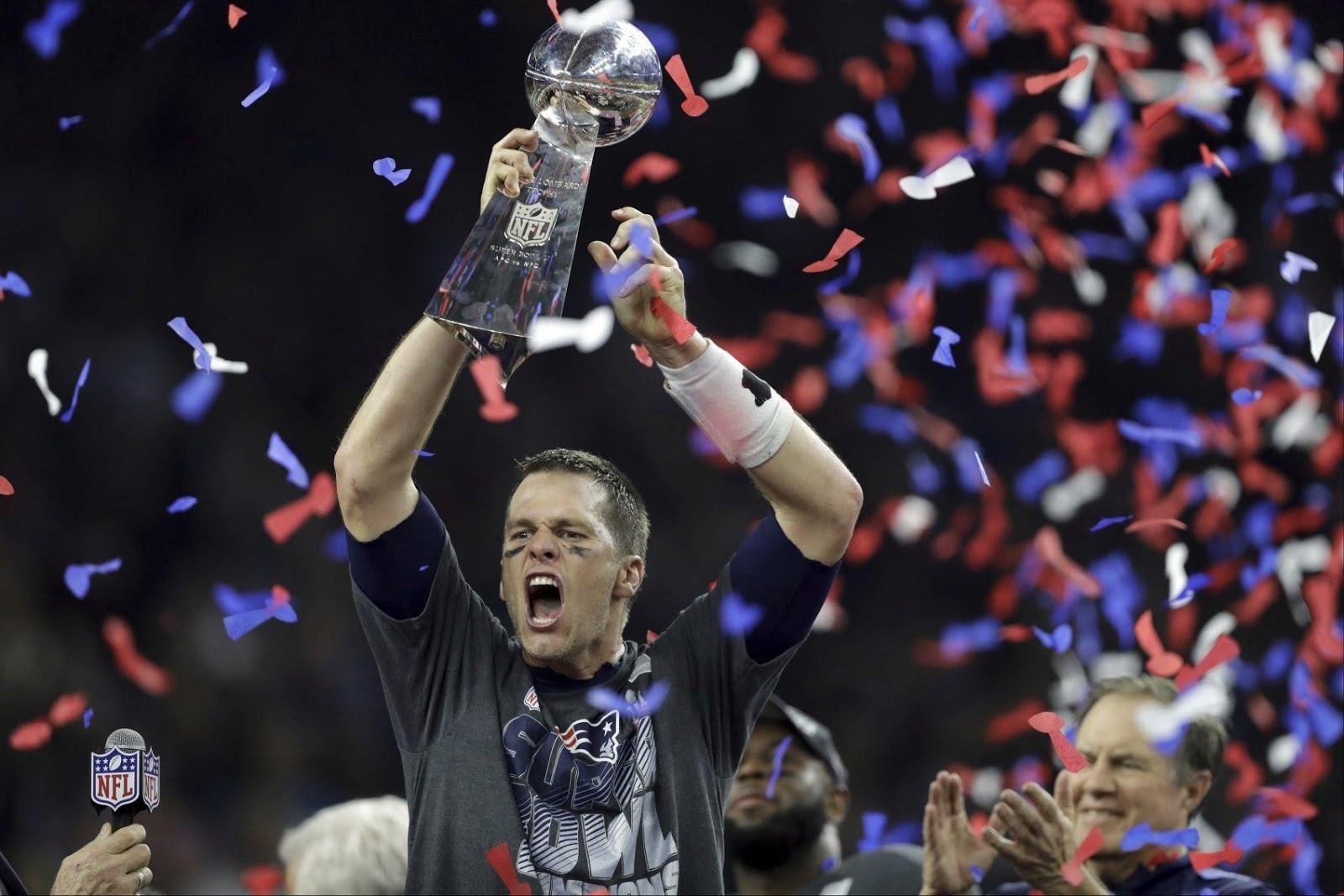 At the start of last season, The New England Patriots were far from a Super Bowl LIII favorite. There was talk of Tom Brady being too old, a staggering lack of wide receiver talent, and an aging defense. Experts and casual fans alike, were quick to dismiss the Patriots and claim their dynasty run was over.

As the 2019-2020 NHL season gets into full swing, let’s assess several teams with a chance to be the 2020 Stanley Cup Champions.
Read More 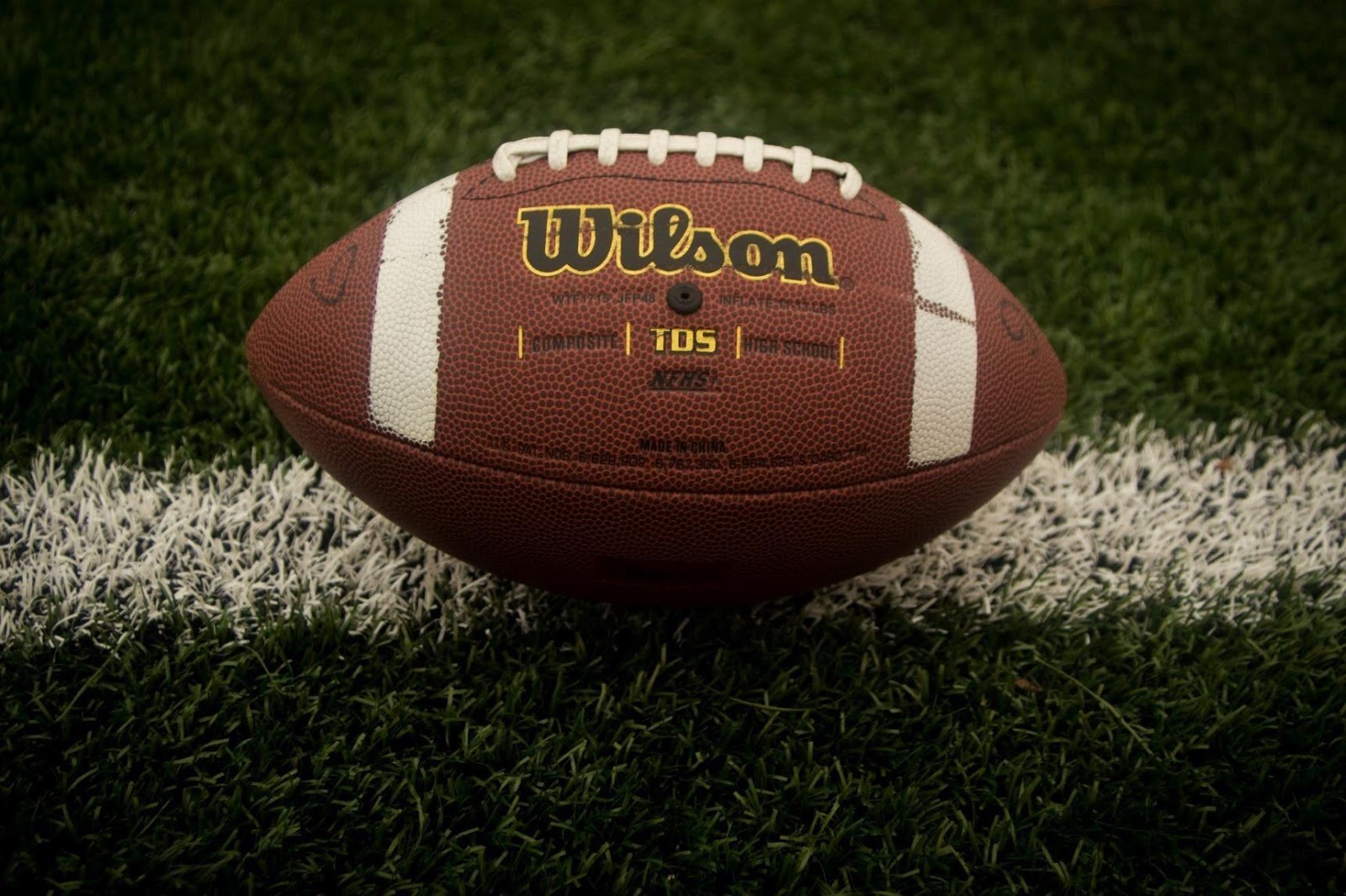 As we progress through the 150th Season of College Football several things will begin to take shape, but one thing is for sure, the elite teams will gravitate to the top of the polls. The past few seasons have shown us that the Clemson University Tigers and the Alabama Crimson Tide are the cream of the crop. One of these two schools have emerged victorious in the National Championship Game in each of the past 4 seasons. In fact, the University of Georgia Bulldogs are the only other team to make it to the National Championship since the 2015 season. Will this year remain the same or will an underdog emerge to initiate the changing of the guard?